To share your memory on the wall of Walter Brent McGregor, sign in using one of the following options:

He graduated from BYU with a masters degree in public administration and social anthropology in 1968. While at BYU he met Arlene Farnworth and they married on Oct. 27th, 1967 in the Salt Lake Temple. They soon moved to Miami, Florida where Brent worked for 2 years as an Assistant City Manager, then back to Provo, Utah to work for Mountainland Association of Governments for 19 years and then 3 years at Workman’s Compensation in Salt Lake City.

Brent loved to ski, bike ride, perfect his waffle recipe, work on various mechanical projects, chase down parts and play with his dog Bingo. He shared a love of flying with his father. He adored all of his grandchildren and loved spending time with them. He was often found fixing their bikes, taking them on adventure hikes, and teaching them to enjoy nature.

He is preceded in death by his parents, younger brother Alan McGregor, and his grandson Tyler Steven Killpack. He is survived by his wife Arlene McGregor, his children Wendy McGregor, Ellen McGregor, Shelley Pace (Tony), Andrea McGregor, Cathleen Martinez (Clinton), James McGregor and John McGregor (Sahmina) and his 19 grandchildren.

Condolences can be offered at www.springcreekmortuary.com.
Read Less

To send flowers to the family or plant a tree in memory of Walter Brent McGregor, please visit our Heartfelt Sympathies Store.

Receive notifications about information and event scheduling for Walter Brent

We encourage you to share your most beloved memories of Walter Brent here, so that the family and other loved ones can always see it. You can upload cherished photographs, or share your favorite stories, and can even comment on those shared by others.

Posted Mar 31, 2020 at 01:29pm
Arlene -
Please accept our condolences on Brent's passing. I wish I could have visited with him once more and am sorry for your loss. Please let me know what I can do for you and your family.
Regards,
Ron Shumway
Comment Share
Share via:
L(

Posted Mar 30, 2020 at 12:13pm
Please accept our most heartfelt sympathies for your loss... Our thoughts are with you and your family during this difficult time.

Posted Mar 29, 2020 at 03:03pm
I had the great pleasure of taking care of Brent over the years. I saw him every 3 months, sometimes more often. He was such a nice man and patient. I will miss visiting with him. We had great conversations. I’m so sorry for your loss and pray for your family.
Comment Share
Share via: 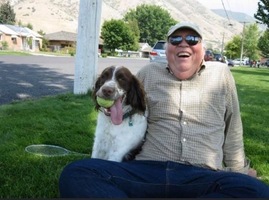 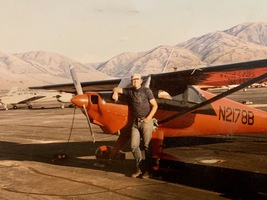 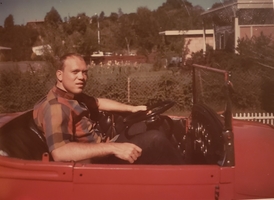 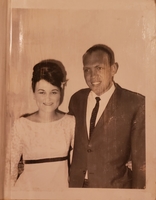