To share your memory on the wall of Kelly Evans, sign in using one of the following options:

Kelly met Natalie Ballard shortly after high school and they got married on July 13, 1990. The couple had their first child on January 23, 1991 a bouncing baby girl Madison. Kelly and Natalie decided to expand their family by one more and had their son Kelton on July 20, 1993. Kelly loved his children and devoted his life to being a family man. On numerous occasions Kelly would bring home bikes, motorcycles, four wheelers and snowmobiles for him and his family to spend time together on.

Kelly spent uncountable hours teaching Madi and Kelton and other nieces and nephews almost every skill when it came to playing sports, to dance, to fixing broken items around the home and their grandparents farms. In 2012, Kelly and Natalie moved to Benjamin and Kelly got a farm and land of his own. Kelly was blessed with four grandchildren Kache, Kennedy, Kamdyn and Jolie. Kelly took great pride and patience teaching his grandchildren how to fish, shoot and how to work in the fields.

Kelly loved operating equipment and he took more joy teaching his grandchildren how to farm and run equipment. Kelly was one of the most personable men anyone can remember, he made friends everywhere he went. Kelly always treated every person he met like family, he always greeted people with a kind word and a smile. It was not uncommon for him to have a twenty minute conversation with a complete stranger that he met at a grocery store or out and about. Kelly day or night would drop everything he had going on to help his friends and neighbors when they were in need.

He worked at Pacific States Cast Iron Pipe Company for thirty years and ended his career as a general foreman. Kelly always got the best of his employees and co workers because his treated them as family and was not shy to roll up his sleeves and dive into a problem at work. He always lead by example a trait he lived by at work and at home. Kelly was handy, he could fix anything and everything, with some duct tape, zip ties and a welding rod. Kelly didn’t need instructions or the right part for that matter he would always get the job done.

When there weren’t things to be fixed Kelly was always working on a new project for his kids or grandchildren, like his ponds or pergolas. Many times he would be found with dirty hands and a dirty white shirt that was brand new at the time he started the project. Kelly was a dreamer, he always thinking of the next big idea that he could invent and sell for millions. He always wanted to get an insane amount of money to make his families lives better, he always kept tabs on the lottery and loved going to Mesquite or Wendover. Kelly loved to play cards or play the slots in the hopes of winning big. He would always take the chance to win big, Kelly lived for today. He never worried about money or time constraints he just wanted to have fun and live everyday like it was his last.

As hard as Kelly worked he played even harder, one of the first times he brought home a dirt bike for the kids to ride he was the first to ride it and taught Madi and Kelton how to pop wheelies. In that same incident he happened to be wearing sandals and skinned the tops of his feet when he drug them on the ground. Kelly had many passions but one was duck and goose hunting and another was playing golf. Kelly was an extremely talented golfer and golf coach, he made everyone he played golf with better. On the days that he wasn’t hunting or golfing or on an ATV ride, Kelly loved to watch sports he loved the Steelers and NASCAR, his enthusiasm over who he was rooting for was infectious. Kelly had to buy a big screen projector to watch the games and races on so he could throw pillows at the wall when the Steelers or his driver weren’t preforming up to his liking. Watching the games and races with Kelly made you become a more vocal with every quarter passing or every lap. Kelly loved NASCAR something about going 200 miles an hour living on the edge with your hair on fire suited Kelly to a tee.

Kelly loved to have fun and tell jokes, he was always the life of the party and would stop at nothing to get the room rolling by a prank, joke or stunt. He loved to make people smile and brighten their day. In his last days in excruciating pain he still would crack jokes to his grand kids to get them to laugh.

Kelly is survived by his loving wife Natalie, his daughter Madison and son Kelton. His son in law Beau and daughter in law Courtney. His grandchildren Kache, Kennedy, Kamdyn and Jolie. His mother and father Ed and Judy and siblings Kim, Cindy and Ryan and many others.

Kelly’s family is following his wishes as he will be cremated. His family will be hosting a viewing of his life on Wednesday, March 10, 2021 from 11 to 1 followed by a celebration of his life at Spring Creek Mortuary located at 737 North Main Street in Springville. Anyone that knows Kelly knows he wore shorts in December, in his honor we request you wear casual attire.

To send condolences or share memories of Kelly, go to www.legacyfunerals.com
Read Less

To send flowers to the family or plant a tree in memory of Kelly Edmunds Evans, please visit our Heartfelt Sympathies Store.

Receive notifications about information and event scheduling for Kelly

We encourage you to share your most beloved memories of Kelly here, so that the family and other loved ones can always see it. You can upload cherished photographs, or share your favorite stories, and can even comment on those shared by others.

With Love, from Glen Cox and Family sent flowers to the family of Kelly Edmunds Evans.
Show you care by sending flowers

Posted Mar 10, 2021 at 11:20am
I worked with Kelly at Pacific States when starting out in a stressful job. Kelly was always positive and patient with anything I had questions on. He never complained and worked harder than anyone I know in the plant. His cheery attitude and welcoming attitude made it easier for everyone around him to do their job. He worked hard and played hard. I enjoyed hearing stories of his duck hunts and Vegas trips to watch Nascar. Everyone in the McWane Ductile sales team will miss him.
Comment Share
Share via:
WF

With Love, from Glen Cox and Family 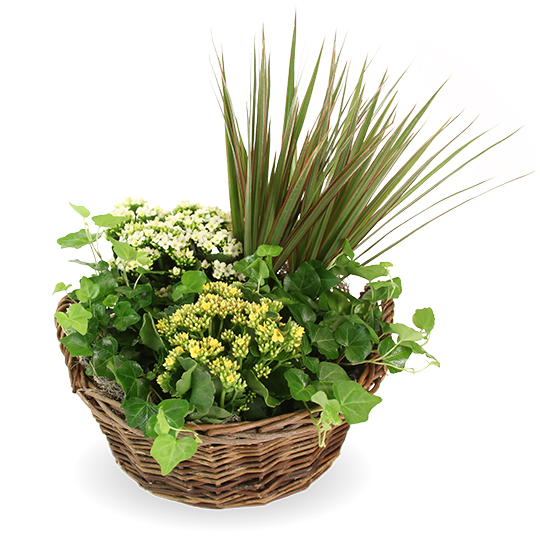 With Love, from Glen Cox and Family purchased flowers for the family of Kelly Evans. Send Flowers 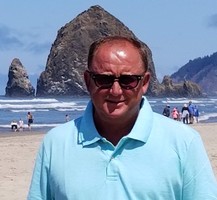